Jesse Tree: the Story of Daniel in the Lions' Den 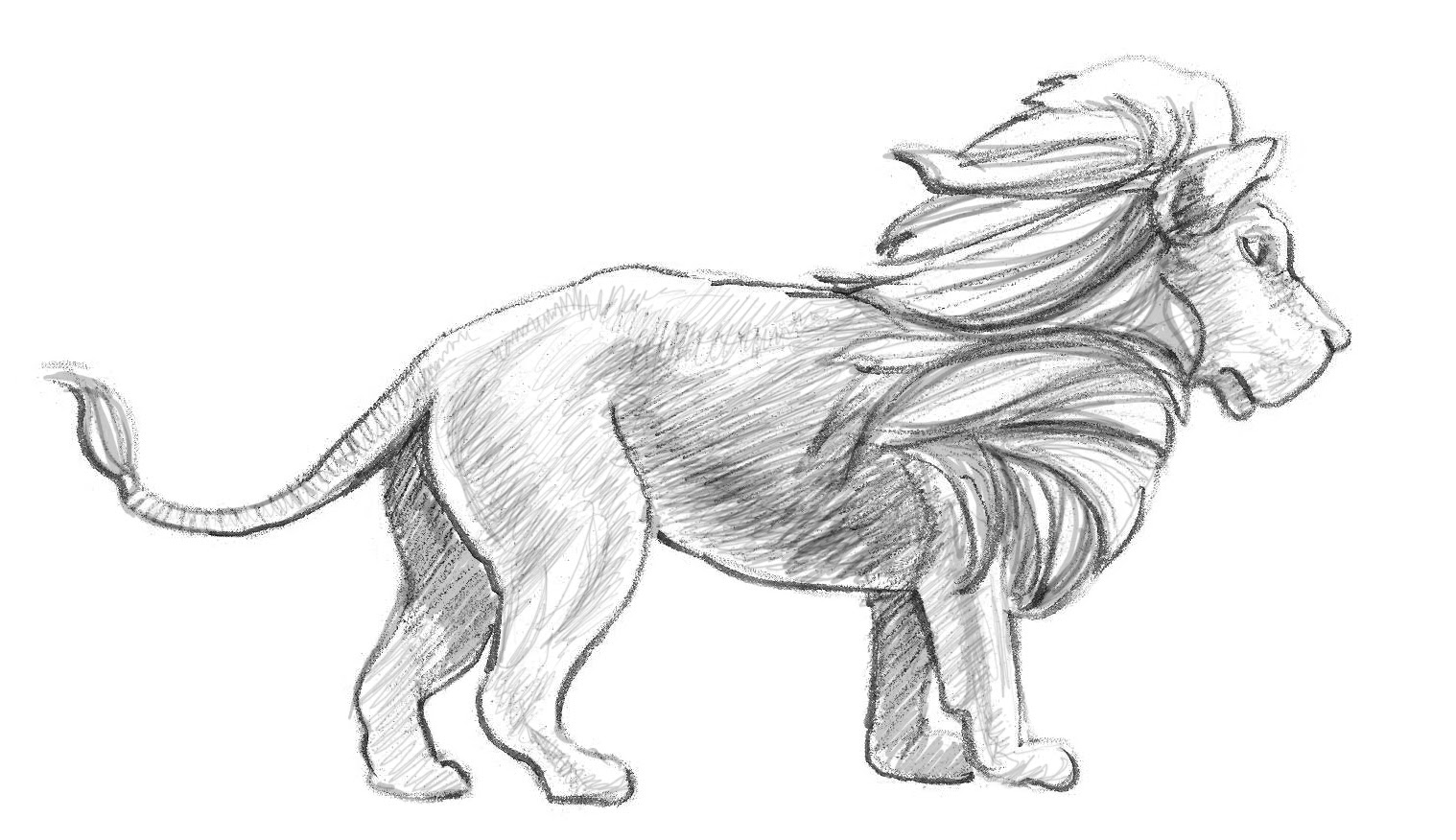 During the time of exile in Babylon, the Israelite Daniel served under King Darius.  When the king signed a law that any  person who prayed to anyone, divine or human, besides the king himself should be "thrown into a den of lions," Daniel continued to pray to God.  He was caught by men who were jealous of him and brought before the Babylonian king.  Now King Darius was distressed because he liked and respected Daniel, but the jealous men reminded him that no law the king had made could be changed, so Daniel was thrown into the lions' den.  The king spent the night fasting, and in the morning "the king got up and hurried to the den of lions."  Daniel was alive!  He said to King Darius, "My God sent an angel and shut the lions' mouths so that they would not hurt me."  The king freed Daniel and threw his accusers to the lions instead.  Then he wrote to all his people, advising them to "tremble and fear before the God of Daniel:  For this is the living God, enduring forever."

Potential ornament for the Jesse Tree: a lion
Posted by Mary Lee Wile at 4:11 AM